Described as the blockchain’s first composite token, Circuits of Value is an Ethereum-based token that enables users to trade as many tokens as they want at the same time. The network hit mainnet in June of 2019 and features its own token, COVAL.

The network also features a sidechain called the “Emblem Vault”. An Emblem Vault is a special type of Non-Fungible Token (NFT) that includes a universal token wallet, allowing the NFT to hold many different types of assets.

Circuits of Value has the main Github repository called “Decentric Corp”. The network is managed under two major branches, namely the EmblemHDscheme and the Coval.js. There are 71 other repos under these heads with the three top repositories being;

According to Github data, there is only one approved contributor to the master known as “Shannon code” who is also the project’s initiator.  The other repos are however open to the public and have several developers contributing there. The most used languages are Javascript, Python, HTML, C++, and Vue.

Anyone can request a merge by keying in a pull request to any of the repos. Standard procedures when raising pull requests on COVAL’s projects are followed with the most outstanding issues being approved by the project’s leader(s).

Once developers make changes to their code, they initiate a “commit”. A commit sends a message that certain changes have been done and gives a snapshot of a certain repository. Repo’s under Circuits of Value master-code have undergone several changes.

Currently, there are 29, 2, and 119 commits on Coval-Unspecified-Ml-Blockchain, Coval Solidity and Coval.js respectively with over 100 commits on the rest of the repos.

Releases are deployable software iterations one can package and make available for a wider audience to download and use. Since its launch, developers have focused on upgrading the network’s repos without many releases.

Under the Coval-Unspecified-Ml-Blockchain, which is also the most referenced repo several updates have been made aimed at deploying smart contracts on the COVAL network. Most releases on Coval-Solidity are designed to compile smart contracts as well as improve the network’s interactive interfaces. Other smaller upgrades have occurred on Coval.js aimed at the cryptocurrency’s network. 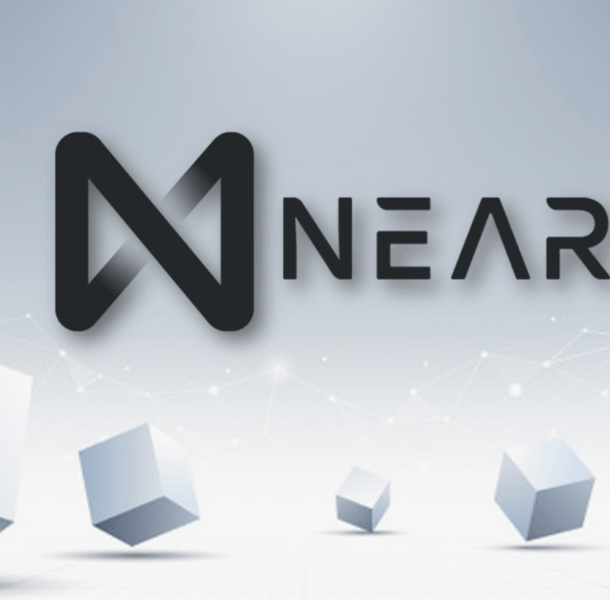 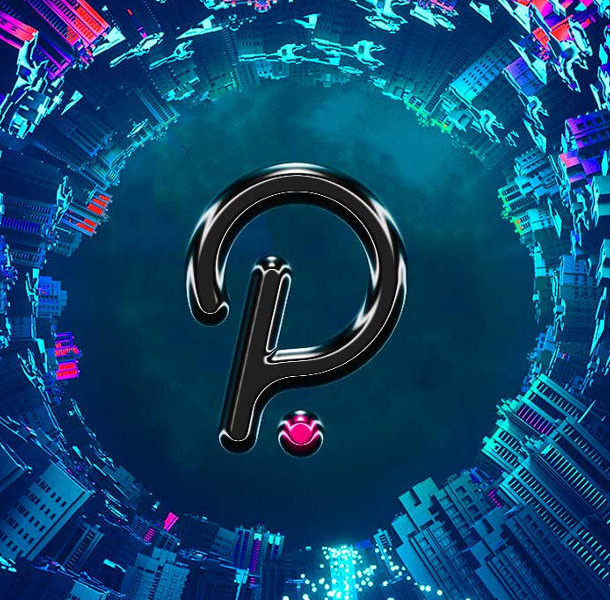 PulseChain- Can It Save Ethereum From Itself? Multichain - The Crosschain Communication Network
Next Article
CoinTest.com ® Melanin Ventures OÜ 2023 | Terms & Conditions | Disclaimer | Privacy Policy.
We use cookies to ensure that we give you the best experience on our website. If you continue to use this site we will assume that you are happy with it.
Cookie SettingsAccept All
Manage consent