Ravencoin is a layer 2 proof-of-work (POW) protocol built on the Bitcoin UTXO model. It is a free and open-source blockchain that was created to prioritize security, user control, censorship, resistance and privacy. It features its native token which trades under the  “RVN” ticker symbol. There is a total supply of  21 billion RVN coins.

All Ravecoin(RVN) are fairly issued and mined publicly using POW X16R, X16Rv2 and KawPoW algorithms. These algos are specifically created for the RVN blockchain and prevent immediate dominance by ASIC mining equipment as well as mining pools. KawPow is the latest algo to get hard forked on the RVN blockchain.

Ravencoin uses a block reward time of one minute for its POW mining and is open to development to the public while allowing simple additional features for users. That fairness is further mirrored in the fact that there is no private, public founder or developer allocation set aside-users have to “work” to be rewarded. Furthermore, the blockchain is made to enable other developers to leverage its suite of products to build their projects as well as transfer non-native assets between different networks.

As earlier mentioned, Ravencoin is an open-source blockchain meaning that virtually anyone can contribute to the network’s code development from anywhere as well as access the blockchain design publicly. Given that the network’s code base is forked on the Bitcoin blockchain, developers enjoy a secure, decentralized and tamper-resistant network.

According to data from Github, “RavenProject ” is the only project under development. The project features 11 repositories with six of them being the most popular. However, Ravencoin-which is the Ravencoin Core integration/staging tree, 2 Raven wallet repos-for ios and android as well as the Ravenproject.github.io repo- for the Ravencoin.org project website are the most popular among the six.

As of 10th June 2022, excluding merge commits and bot accounts, there were 41 contributors to the “Ravencoin” repo, 32 on Ravens Project.github.io,  16 for the android wallet and 8 for the ios wallet. The most used programming language for the Ravenproject is C at 69.2%. Java comes second at 27.1% followed by C++ at 1.9%.

The Issue, pull request, fork and commit count on any blockchain project is crucial to determining that network’s health. Over the years Ravencoin’s developers have put up a considerable effort in keeping the network atop, a fact that can be seen in the level of engagement.

Currently, Ravencoin which is the most-watched repo has had 339 issues closed with 133 remaining open. 16 pull requests remain open while 701 have been closed. This particular repo has had 609 forks since being launched.

See more metrics on the other repos here.

While some of those releases have been, as per Github, “very simple” some of the most vital ones have been KAWPOW in April 2020. Others include the Raven wallets for ios and android in 2019.

Currently, the  Ravencoin community is working on a suite of projects while running testnets on some. These include Atomic swaps, The Electrum Ravencoin wallet which is meant to be an alternative to Ravecoin’s native wallets and the RVNFT  which is a full NFT tokenization platform for the network among others. That said, Ravencoin remains to be a work in progress with the capabilities of the network being rolled out in phases which are done through planned hard forks. 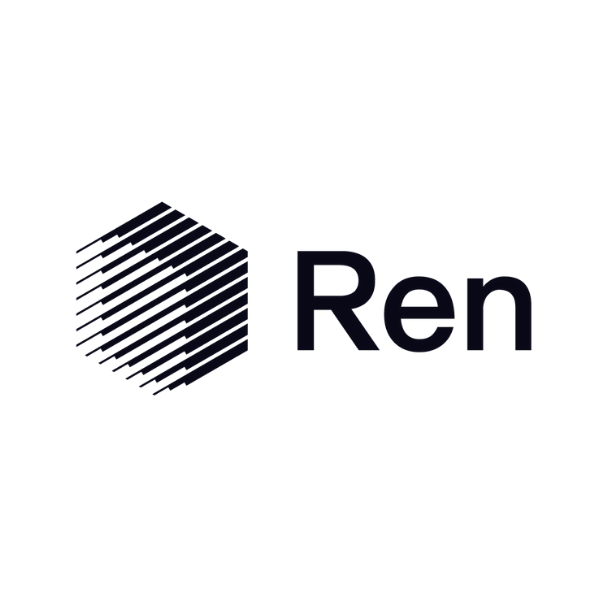 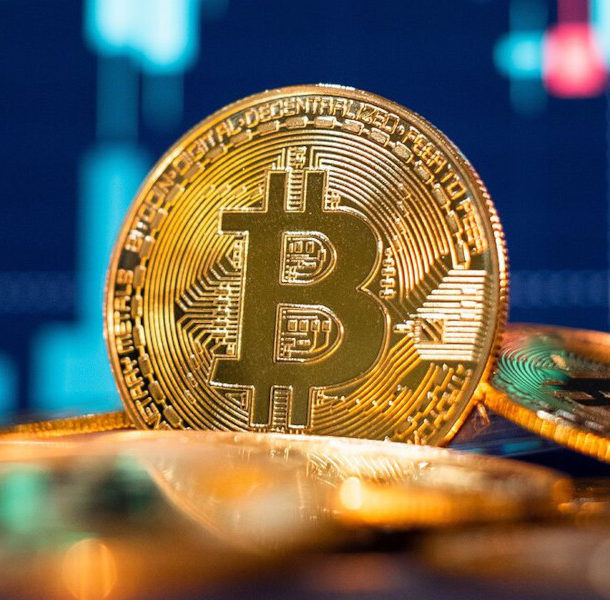 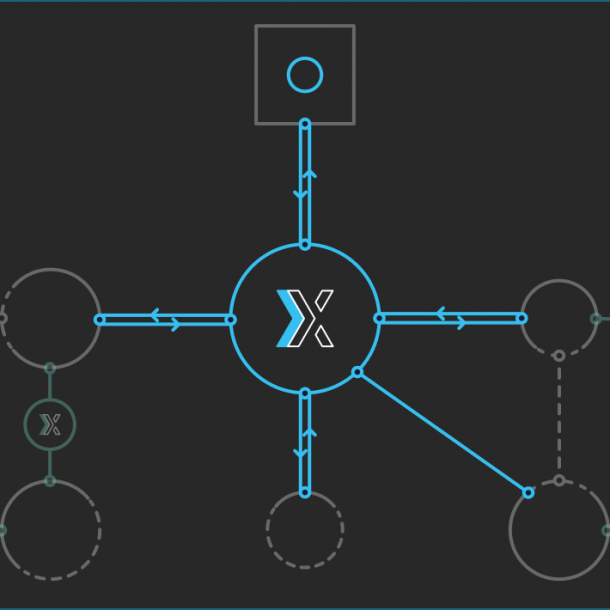 Blocknet- Internet of Blockchains
Next Article
CoinTest.com ® Melanin Ventures OÜ 2023 | Terms & Conditions | Disclaimer | Privacy Policy.
We use cookies to ensure that we give you the best experience on our website. If you continue to use this site we will assume that you are happy with it.
Cookie SettingsAccept All
Manage consent